Technology has been that one push that is making the automotive industry advance. In the automobile industry, innovation always has to be present to stay up to date with the market needs. Similarly in the development of windshields, various innovations have been produced around the corner which you must know. Mainly, these include the introduction of panoramic windshields, electrochromic glass, heated front windshields, and wiper-less windshields into the auto industry market. 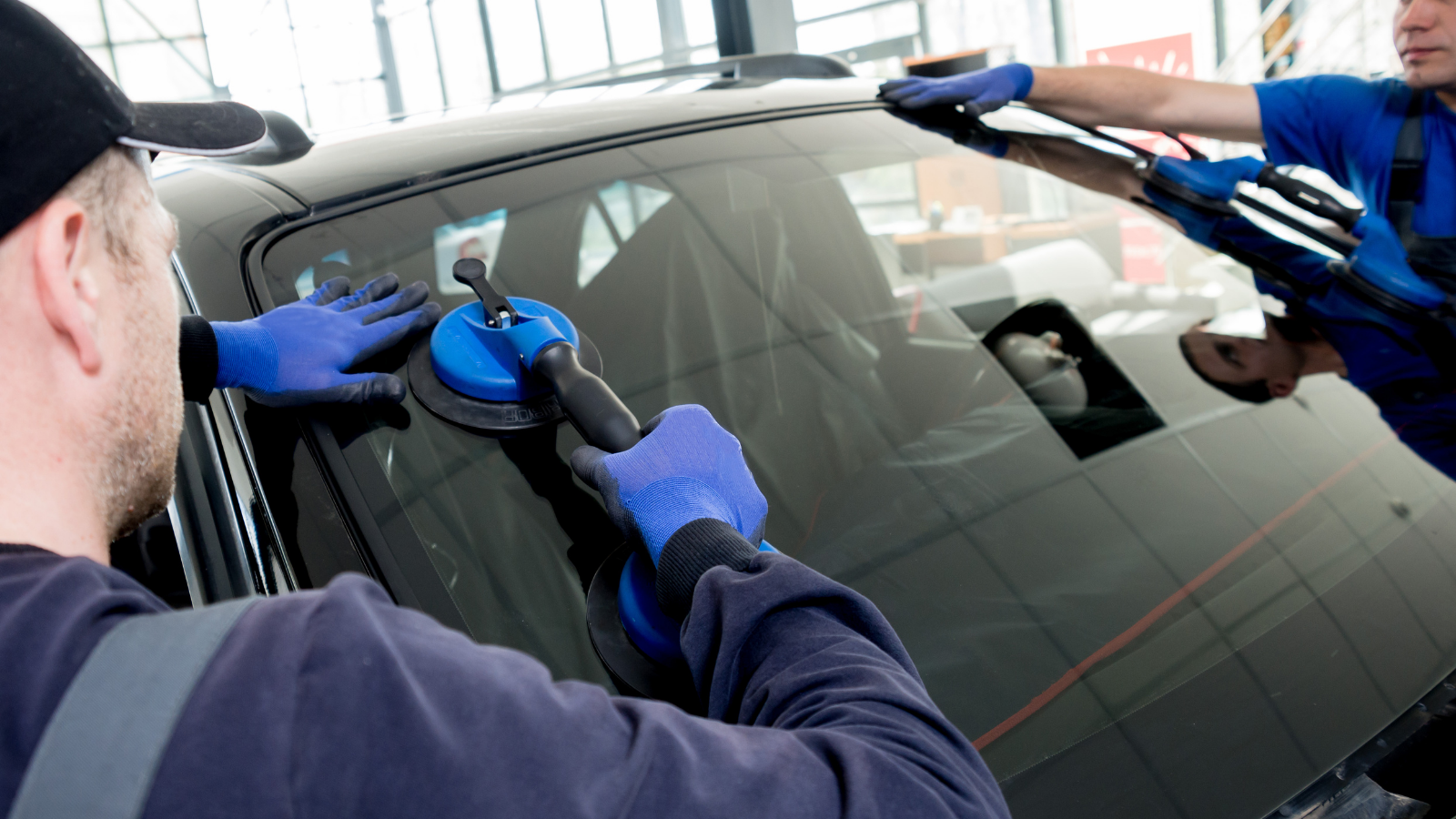 Panoramic windshields have been introduced by combining the windshield and sunroof thereby creating a form of the cockpit for the drivers. It was initiated by Elon Musk’s Tesla Model X. This form of windshield allows more natural light to hit the car and increases the driver’s visibility. However, the sunroof doesn’t blind the driver’s eyes as the Tesla engineers have produced it by using solar tinting which darkens when exposed to sunlight. Tesla Model Y was produced as an advanced model against the panoramic feature last year.

Electrochromic glass or smart car glass has been manufactured with the help of smart glazing techniques. With a mere touch button, smart glass windshields can give control to the driver to limit sunlight entering the car. The smart glass windshield is laminated as solar films are installed in between the layers of it. The tint in the windshield as well as the side windows can also be adjusted by the driver. However, as automation advances in the future, such kind of smart glass will be made more automatic and there would be no need to even touch the button for reducing glare.

The company McLaren has built a windshield in the year 2019 that does not need wipers. By gaining technical information from the military, the company manufactured an ultrasonic force and used it to slide off the moisture from the windshield without using any wipers. With the use of high-frequency sound waves on the surface, there will be no snow or water on the windshield. Isn’t it one of the best technological moves?

New car models from Mercedes-Benz, Land Rover, and Jaguar have recently released new models of cars with heated front windshields. Heated front windshields have many advantages but one of the best advantages and the reason it is built for is to defog and defrost the windshield faster especially in colder regions. If we take an example of the Jaguar F-Pace SUV, we realize that it has a network of thin, translucent wiring sandwiched between two layers of laminate in the windshield. The heating wires inside the glass are only slightly visible, but they don’t inhibit or decrease the driver’s view.

Technology always amazes us in the form of new innovations. These were just a glimpse of what is happening in the automotive industry and we thought to share it with you so that you stay informed about the latest market news. For more information and any service, visit Premier Auto Glass Arizona.